Richey Services came as an offshoot from Richey Fishing in the 1980’s when the business started doing small offshore charter operations and has grown to specialise in handling offshore scientific moorings, supporting ROV operations, Marine Mammal observers, seismic chase boat and anything that is a bit out of the ordinary. 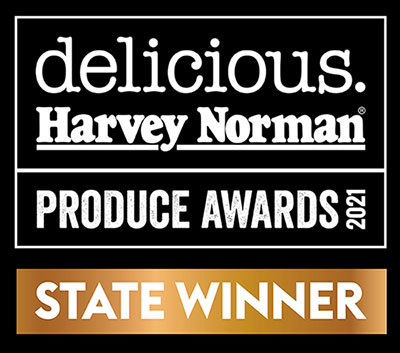 “Please send along my thanks to John and the crew, an excellent team. I’m very impressed with the level of safety and the way the team worked. Very professional and much appreciated.”

“Thanks again to you John and crew for a wonderfully successful trip, it is a credit to the whole team, including the Dell Richey II which is a wonderfully flexible vessel.”

“Thanks to all for your efforts”

“Big thanks to the Dell Richey team for doing a safe, efficient and successful recovery.”